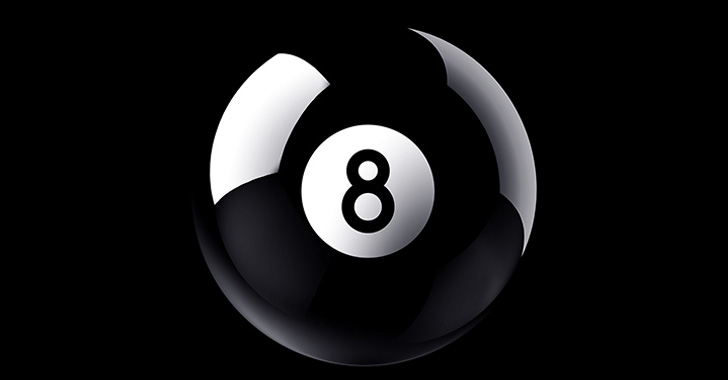 In 2017, the Australian Cyber ​​Security Center (ACSC) published a set of mitigation strategies designed to help organizations protect against cyber security incidents. These strategies, which became known as the eight essentialsthey are specifically designed for use on Windows networks, although variations of these strategies are commonly applied to other platforms.

What is the Eight Essential?

The Essential Eight is essentially a cybersecurity framework that is made up of objectives and controls (each objective includes multiple controls). Initially, the Australian government only mandated that businesses adhere to four of the security checks that were included in the first target. However, from June 2022, the 98 Commonwealth Non-Corporate Entities (NCCE) will be required to comply with the entire framework.

The Eight Essentials are divided into four maturity levels, with Maturity Level 0 indicating that the organization is not entirely secure. Maturity level 1 provides a very basic level of protection, while maturity level 3 has requirements that are much more stringent. Organizations are encouraged to assess their overall risks and IT resources when choosing a target maturity level.

The purpose of Application Control is designed to prevent unauthorized code from running on systems. Maturity Level 1 is designed primarily to prevent users from running unauthorized executables, scripts, tools, and other components on their workstations, while Maturity Level 2 adds protections for servers with Internet access. Maturity level 3 adds additional controls, such as driver restrictions and compliance with Microsoft block lists.

The second objective focuses on applying patches to applications. Software vendors routinely release security patches as vulnerabilities are discovered. The patching goal states (for all maturity levels) that patches for vulnerabilities in Internet services must be patched within two weeks, unless an exploit exists, in which case patches must be applied within weeks. 48 hours after availability. This goal also prescribes guidance for other types of applications and for the use of vulnerability scanners.

The third goal is to disable the use of macros in Microsoft Office for users who do not have a legitimate business need for the use of macros. Organizations should also ensure that macros are blocked for any Office files that originate from the Internet and that settings cannot be modified by end users. Organizations should also use antivirus software to check for macros. Higher maturity levels add additional requirements, such as running macros in sandboxed locations.

The fourth goal is called Application Hardening, but at a maturity level of 1, this goal is primarily related to blocking the web browser on users’ PCs. More specifically, browsers must be configured so that they do not render Java, nor can they render web advertisements. Also, Internet Explorer 11 cannot be used to render Internet content (higher maturity levels require removing or disabling Internet Explorer). Browser settings should be configured so that users cannot change them.

The higher maturity levels focus on hardening other applications beyond the browser. For example, Microsoft Office and PDF readers should be prevented from creating child processes.

The Patch the operating system goal lays out the basic requirements for keeping Windows patched. Additionally, this goal requires organizations to check for missing patches on a regular basis.